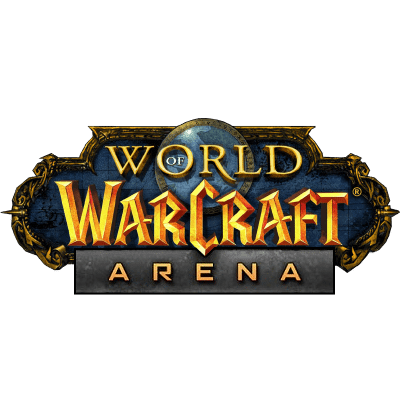 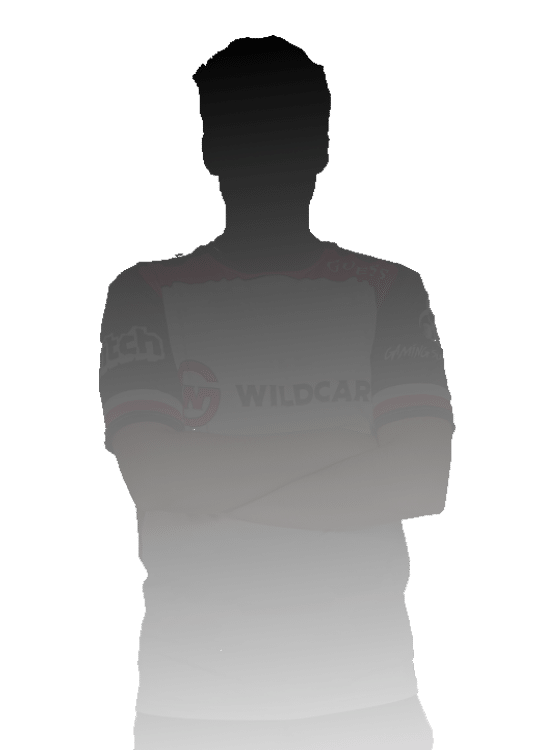 Cobra has played PUBG Mobile competitively for a little over a year. He started playing casually with real life friends and eventually noticed that his skills were above average so in season 2, he actively began to compete in several large tournaments.

Rain started his Mobile career playing Rules of Survival ranking #1 and maintaining Top 100 throughout his career. After months of competing and achieving Top Leaderboards in PUBG Mobile, rain is known as one of the top Snipers and Fraggers in North America and is now competing for Wildcard Gaming’s PUBG Mobile Team.

Ranger Started his gaming career at the age of 6 when he first played Halo and fell in love with first person shooters. Since then, has has played Call of Duty and League of Legend at a semi-professional level. Now, he is the In Game Leader for Wildcard Gaming’s PUBG Mobile Team where he strives to be one of the best fraggers and IGLs in North America.

Zeus started his FPS gaming career back in 2011 with black ops 1, playing both multiplayer as well as zombies game modes on PS3. He later moved on to Modern Warfare 3 and ended his Call Of Duty career on Black Ops 2.  In 2018, he began his PUBG Mobile career where he held the #1 kill ranking spot in North America TPP in Season 5 with an impressive 17 KDR. Now, he is a fragger for Wildcard Gaming’s PUBG Mobile competitive roster and hopes to be one of the best gunners in the professional scene.