The newest members of the Wildcard family have made us proud this weekend! In the world of Rainbow Six Siege we watched our ANZ pro league team compete in the APAC Finals, an extremely important stop for them on their road to the Season 10 Finals in November, and to the Six Invitational in February. The APAC Finals showcased the top two teams from each of the four sub regions: Australia-New Zealand, Southeast Asia, South Korea, and Japan. In this epic showdown we saw the best of the best compete, and from these eight teams only two could make it into the Finals in Tokoname, Japan.

So- If you haven’t already heard, Wildcard is going to Japan!

Our weekend started against Xavier of Southeast Asia, a team that defeated us once before in Season 9. Winning against this incredibly talented team was the first make-or break move of the Finals and would determine if we would see our Season 9 APAC rivals, Cyclops of Japan, for a highly anticipated APAC rematch.

On map one, Kafe, we had an extremely rough start and I’d be lying to you if I said I wasn’t nervous after watching the guys struggle. Our team couldn’t seem to catch a break here and round one ended in a hard to swallow 3-7. Though, we had our amazing fans cheering us on in chat, showing their support and boasting their #stackthedeck pride. In truth seeing their dedication and positive energy boosted our confidence and moving into Map two, Coastline, we were feeling pretty good.

On Coastline it was as if the guys were right at home. We watched them totally shift gears and become the powerhouse they truly are! We took this map in an impressive 7-1 win with what seemed like ease. Moving onto map three, Club House, we were feeling just as confident. Even when the score had viewers at the edge of their seats as it jumped back and forth between both teams Wildcard eventually took the lead and kept it, ending the heart games with a score of 7-4. 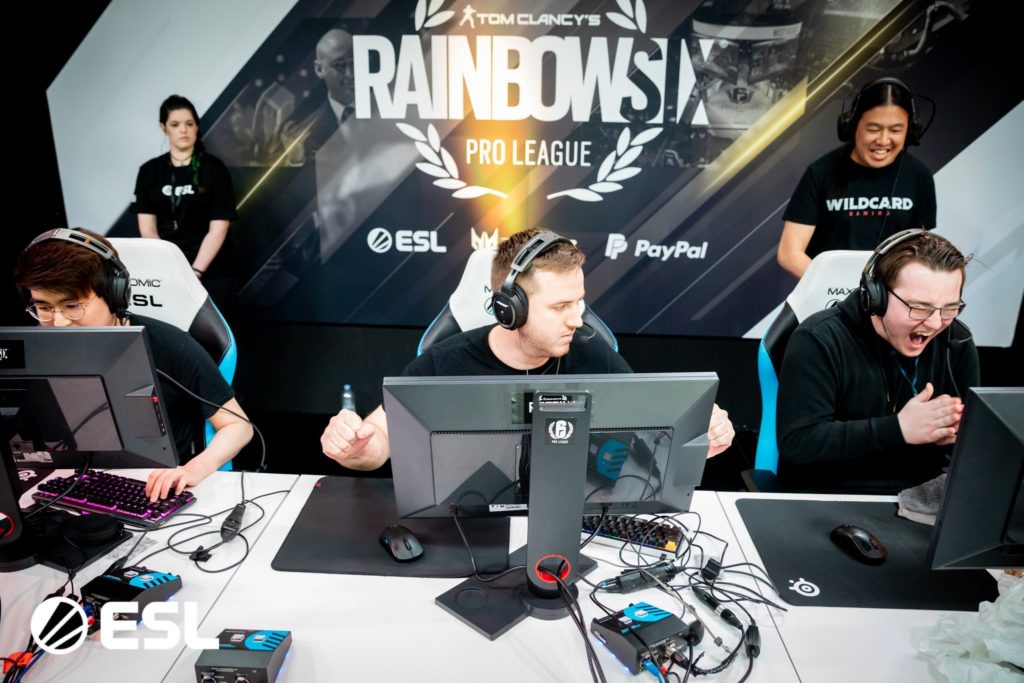 After this major victory our team moved on to face the Japanese giants that are Cyclops! This was a rematch we were all looking forward to. The last time we met Cyclops we were ill prepared, which ultimately cost us the Season 9 APAC Finals. This year? We were in a much better spot and coming down from our win against Xavier it’s safe to say the team felt confident. However, the viewers didn’t seem to believe in our potential! In a domestic vote to predict the games outcome Wildcard faced opposition, a 79% vs 21% vote against us!

On map one, Bank, we saw some heart stopping game play. The score constantly jumped between the two teams and ended in an edge of your seat score of 7-6, favoring Wildcard. Moving into map two, Coastline, you can imagine we were feeling great. We devastated Xavier here and the goal was to do it again. But, much like Bank, the score continuously jumped back and forth between both teams. There was so much at stake here and you could tell by the player’s concentration that there would be no mistakes. After 12 grueling games Wildcard eventually took the win at 7-5, effectively securing our spot at the Season 10 Finals in Japan!


Now our team has only a couple weeks to train and study their competition. We’ll see them play again on November 9th in Tokoname, Japan where they’ll face off against European team Natus Vincere (NAVI). We anticipate great things from the guys and are proud of their accomplishments so far! Until the Season 10 Finals you can keep busy by checking out our Influencers. If you haven’t joined our Discord, you should get on that too! We host events like viewing parties for LANs just like this one giving you a whole new way to represent your #stackthedeck pride!